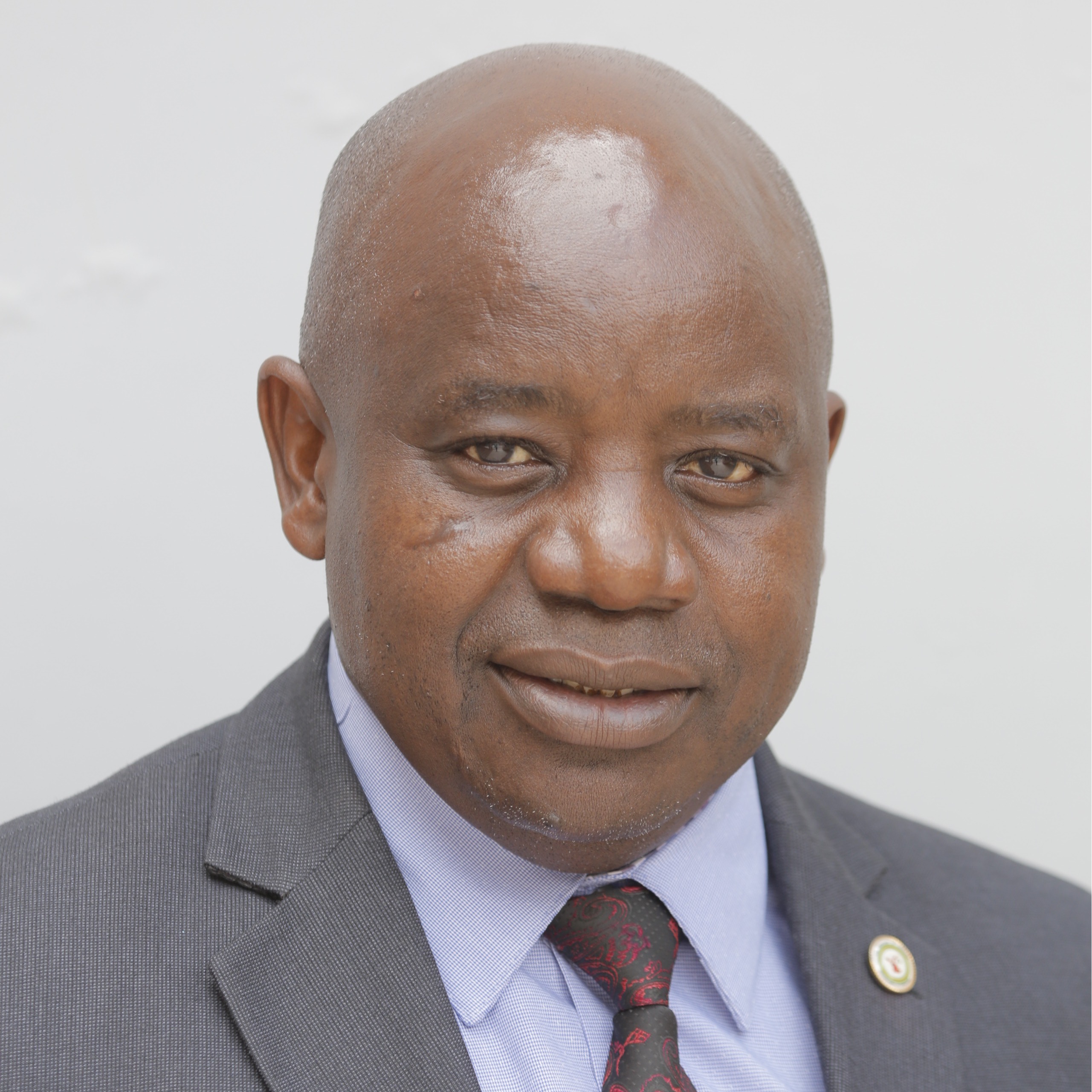 Honorable Judge Dr. Eliezer Mbuki Feleshi was born on 1st July, 1967 and raised at Malya, Kwimba in Mwanza Region, Tanzania. He is married (1994) and blessed with four children. He is the last born of nine children in a Christian family.

Before being appointed as the Attorney General of the United Republic of Tanzania on 12th September,2021, Honorable Judge Dr. Eliezer Mbuki Feleshi was the Principal Judge of the High Court of Tanzania where he served from 2nd June, 2018. As Principal Judge, Feleshi effectively and efficiently took part in Judiciary administration and Judiciary-led reforms under the leadership of Hon. Prof. Ibrahim Hamis Juma, the Chief Justice of Tanzania and closely worked with the Chief Court Administrator, Chief Registrar and other senior members of the judiciary in implementing the 2015/6-2019/20 Judiciary Strategic Plan towards Citizen-Centric Justice Service Delivery. He also worked on the current Judiciary’s Strategic Plan.

As Principal Judge and Judge of the High Court, Honorable Feleshi led the Main Registry of the High Court of Tanzania and took part in case adjudication and providing wide-range of supervision on cases adjudicated by the High Court, subordinate courts and Primary Court all over the country.  During that period, he personally disposed a substantial number of cases relating to civil, land, commercial, adoption, matrimonial, criminal, economic and corruption, constitutional, election as well as judicial review cases and ensured the annual disposal rate of filed cases remained higher than the pending cases for adjudication.

Honorable Feleshi led the Council of Legal Education to digitally process and scrutinize petitions filed by law graduate petitioning for admission and enrollment as advocates of the High Court and also prepared inspection manuals for law firms and schools/faculties of Law.

Honourable Feleshi also served as the Director of Public Prosecutions (DPP) from March, 2007 to August, 2014. As DPP, Dr. Feleshi participated in criminal justice reforms particularly in criminal investigation and prosecution during and after establishment of the National Prosecutions Service (NPS)in 2018. Upon coming into force of the National Prosecutions Service Act, Cap.423, his office launched civilianization of prosecution service and coordination of investigation of high-profile cases under the Prosecution-led investigation scheme. The cases attended under that scheme included those related to EPA (BOT External Payment Arrears scam), a pyramid scheme known as Development for Entrepreneurship Community Initiative (DECI), terrorism, killings of persons born with albinism and wildlife offences, to name but a few.

Honourable Dr. Feleshi effectively deployed the National Criminal Justice Forum to resolve critical challenges which faced the criminal justice institutions. Besides, he promulgated the Government Notice No. 296 of 2012 as a governing guidance on the proper institution and administration of criminal cases that ultimately relieved the prisons from high number of inmate congestion. As a result, the average inmate population congestion dropped from 47,000 inmates per day in 2006/2007 to 32,000 inmates per day in August, 2014 against the authorized inmate accommodation capacity of that time which was 29,552 inmates at one time.

Based on his field of competency, Dr. Feleshi on a number of occasions received and provided consultancy services to national and international agencies regarding the prevention and control of transnational crimes particularly terrorism, corruption, drug and trafficking in person, financial crimes, maritime piracy and recovery of stolen assets. The international agencies included the Institute for Security Studies (ISS); ARINSA; The United Nations Office on Drugs and Crime (UNODC); Stolen Asset Recovery (Star initiatives) and the Commonwealth Legal and Constitutional Affairs Division.

Prior to his appointment as DPP on the 26th of March,2007, Dr. Feleshi served for twelve (12) years as a State Attorney in different grades and was ultimately appointed a zonal State Attorney In-Charge where, amongst other assignments, he conducted prosecution and litigations of complex cases and appeals in the High Court and Court of Appeal of Tanzania. Besides, he was engaged in inquiry teams formed by High Authorities. For example: in 2006 he served as Secretary to the Kipenka Commission, a Presidential Commission which was formed to probe into the extra-judicial killing of four mineral dealers from Mahenge Ulanga Morogoro that had taken place at Palestina, Sinza area in Dar es Salaam. Feleshi also served as Secretary to the Ministerial Committee that was formed to probe into National Road construction contractual disputes and claims that involved the Government and three foreign Road Construction companies namely, M/s KARAFI International, M/S KONOIKE Construction Co. Ltd and M/S SIETCO.

OTHER ROLES AND APPOINTMENTS 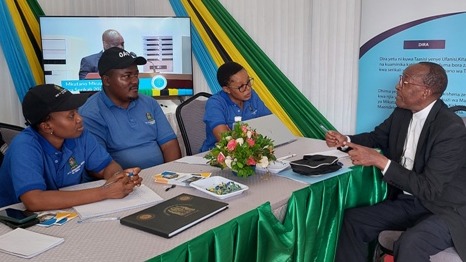